Australian Sports Anti-Doping Authority (further than „ASADA“) on 8 August 2017, ASADA published an athlete warning on the banned substance Higenamine, following a spike in the number of detections. Since then, six more Australian athletes have tested positive for Higenamine, bringing the total number of positives for that substance to 13 across nine different sports.  So if you take supplements, your sporting career could be at risk too. 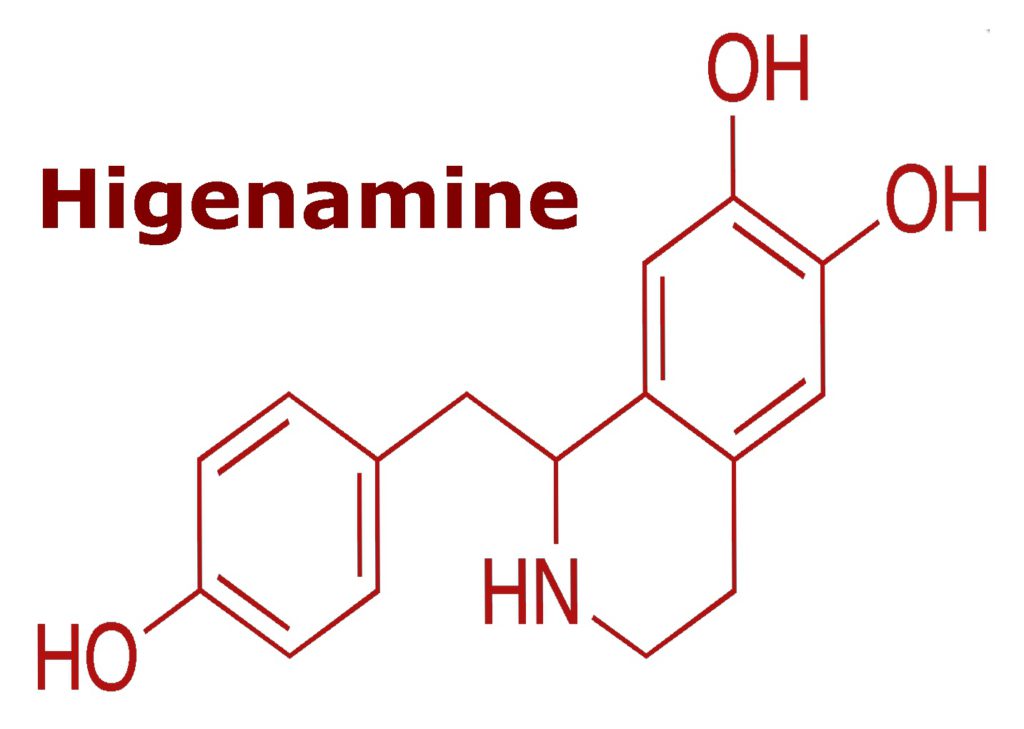 Higenamine is a Beta-2 Agonist (these type of substances allow lungs to take in more oxygen) and is prohibited in- and out-of-competition. Today it is found in many popular supplements, including:

as well as a number of other products.

It is often described as ‘natural’, and has also been listed as an ingredient on supplement labels as:

Currently hymenamine occurs as a component of nutritional supplements on packaging or leaflets such as: