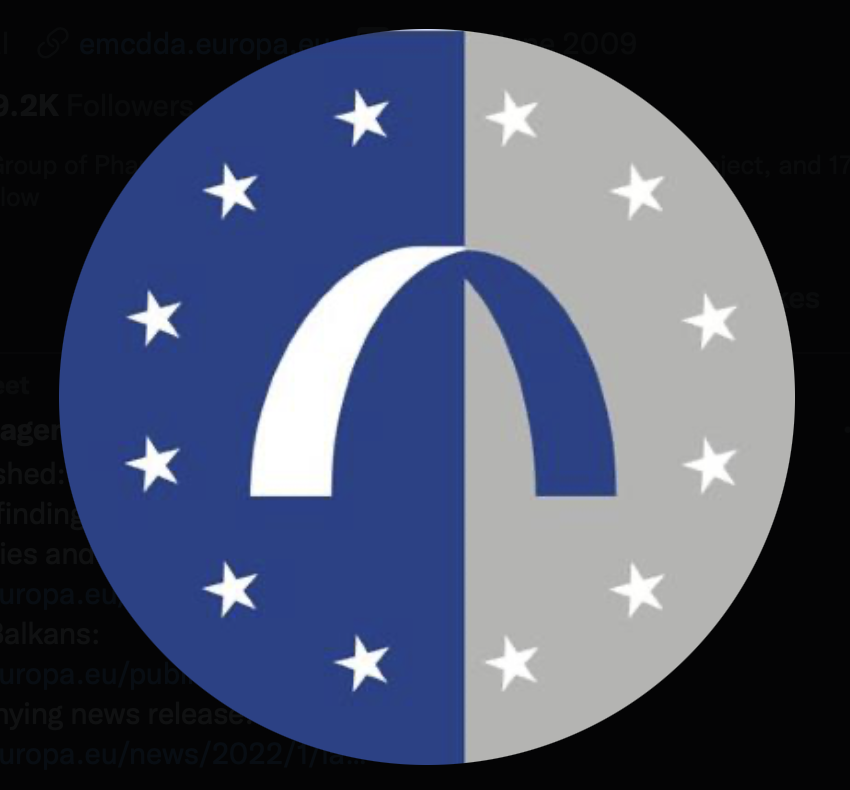 New survey results released today by the EU drugs agency (EMCDDA) reveal that cannabis and ecstasy use are the drug-consumption patterns most impacted by COVID-19 restrictions (1). The European Web Survey on Drugs found that, while herbal cannabis use increased, use of ‘party drug’ MDMA/ecstasy declined. The survey ran between March and April 2021 in 30 countries (21 EU and 9 non-EU) when many populations were under COVID-19-related lockdowns. Targeted at people aged 18 and over who have used drugs, the survey aims to improve understanding of patterns of drug use in Europe and help shape future drug policies and interventions.

Close to 50 000 adults (48 469) responded to the survey from 21 EU Member States and Switzerland (2). Cannabis was the drug used most, with 93% of survey respondents reporting to have used it in the previous 12 months and with little variation between countries. MDMA/ecstasy (35%), cocaine (35%) and amphetamine (28%) were the next most reported illicit substances, with the order of the three drugs varying by country. Around a third of respondents (32%) reported using more (herbal) cannabis and 42% using less MDMA/ecstasy.

The data presented today refer to a self-selected sample who have used at least one illicit drug in the 12 months prior to the survey. While web surveys are not representative of the general population, when carefully conducted and combined with traditional data-collection methods, they can help paint a more detailed, realistic and timely picture of drug use and drug markets in Europe. Over 100 organisations took part in the initiative, including the Reitox national focal points, universities and NGOs.