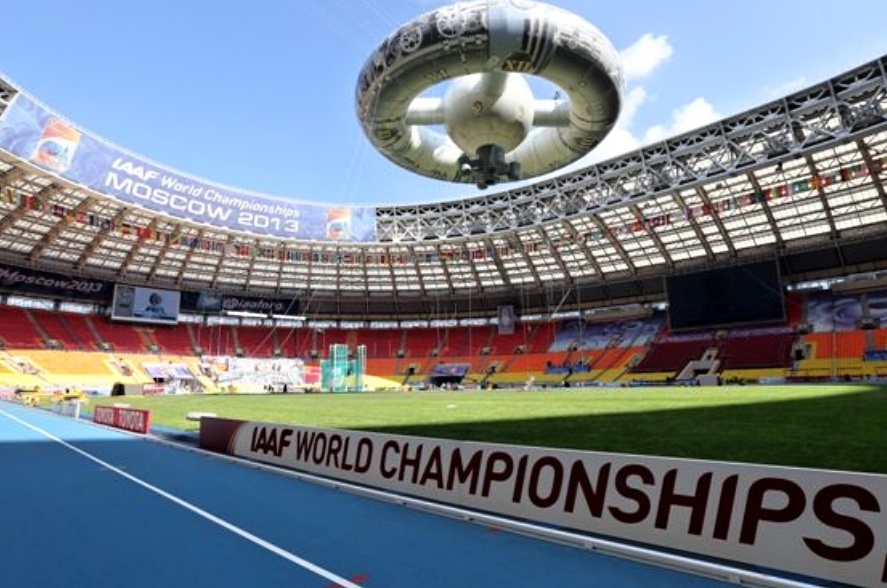 The International Athletics Federation (IAAF) independent integrity unit is to expand its steroid profiling strategy in the fight against doping.
It follows a decision of the Court of Arbitration for Sport (CAS) to ban Ukrainian sprinters Olha Zemliak and Olesia Poch for eight and four years respectively. It was the first time that athletes had been sanctioned based on testosterone measurements in blood.

The Athletics Integrity Unit (AIU) sees the ruling as an endorsement of its methods, a statement said.

“We take note of the CAS decision which is a confirmation that our profiling strategy to detect the use of exogenous testosterone was scientifically valid and robust,” AIU chairman David Howman said.
The unit’s success in the case “should act as a deterrent to anyone in any sport considering trying to cheat in this way,” Howman said.

The AIU said it would now intensify its form of blood steroid profiling ahead of the athletics world championships in Doha from Sept. 27 to Oct. 6. Around 700 blood samples will be taken from athletes before the championships for use in their biological passport profiles.(dpa/NAN)