Institute of National Anti-Doping Organisations (iNADO) chief executive Jorge Leyva has claimed there are misconceptions that the coronavirus pandemic has opened the door for doping. 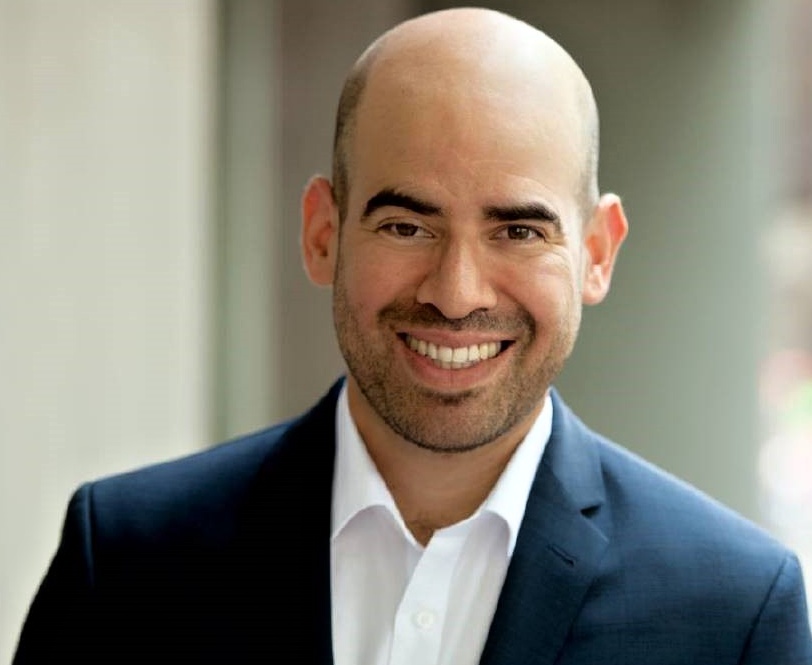 He highlighted National Anti-Doping Organisations (NADOs) being forced to reduce their testing activities to a minimum during the pandemic, with Governments encouraging social distancing and introducing lockdowns.

Leyva said NADOs acknowledged there was a gap in anti-doping programmes caused by the lack of testing, but he argued that suggestions of an imminent risk of doping on a large scale are “exaggerated”.

“The first misconception is that doping controls prevent doping substances to ‘spill over’ athletes like a dam retaining water,” Leyva said.

“Once testing is removed, the gates are open for doping substances to circulate freely in sports.

“This assumption is inaccurate because it reduces anti-doping to testing. 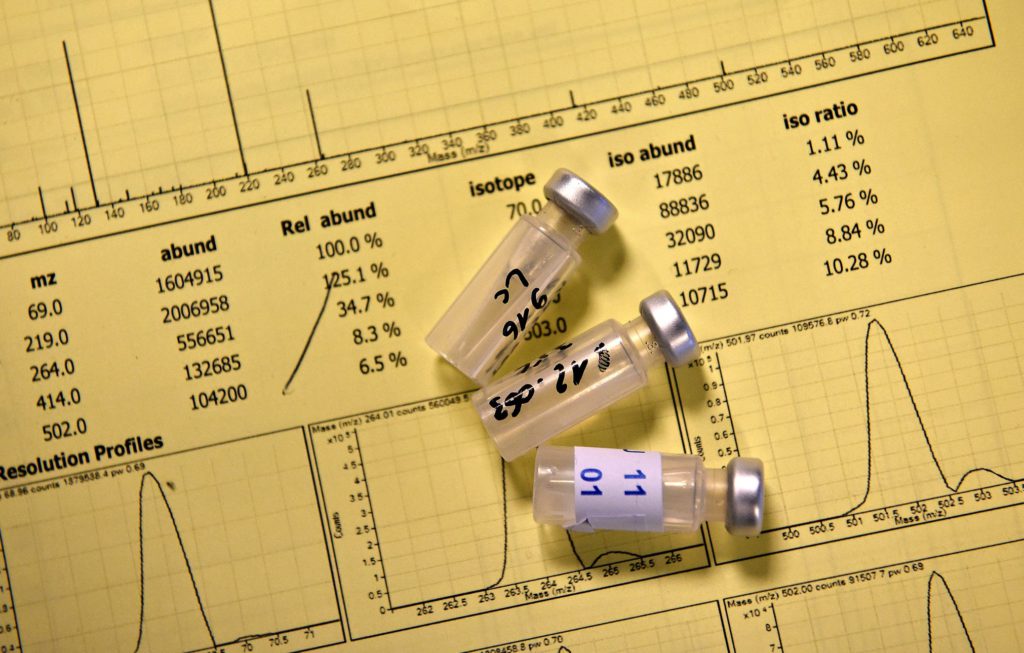 “A second misapprehension is that athletes act rationally and the decision to cheat is merely the result of a calculation of probable benefits vs. probable costs.

“The large proportion of athletes play by the rules: ADRV reports of the last years suggest a constant prevalence of doping in sport of around two per cent.

“Further, what we have learned during this pandemic is that instead of taking advantage of the current situation, many athletes are willing to go greater lengths to demonstrate that they are serious about clean sport.”

Leyva added that anti-doping organisations cannot wait for the pandemic to subside, with the official noting how performance data and the athlete biological passport were among the methods which can be used to help resume intelligence testing when it becomes possible again.

WADA has also pledged to work with NADOs, International Federations and major event organisers to address identified gaps in the testing system over the coming months.