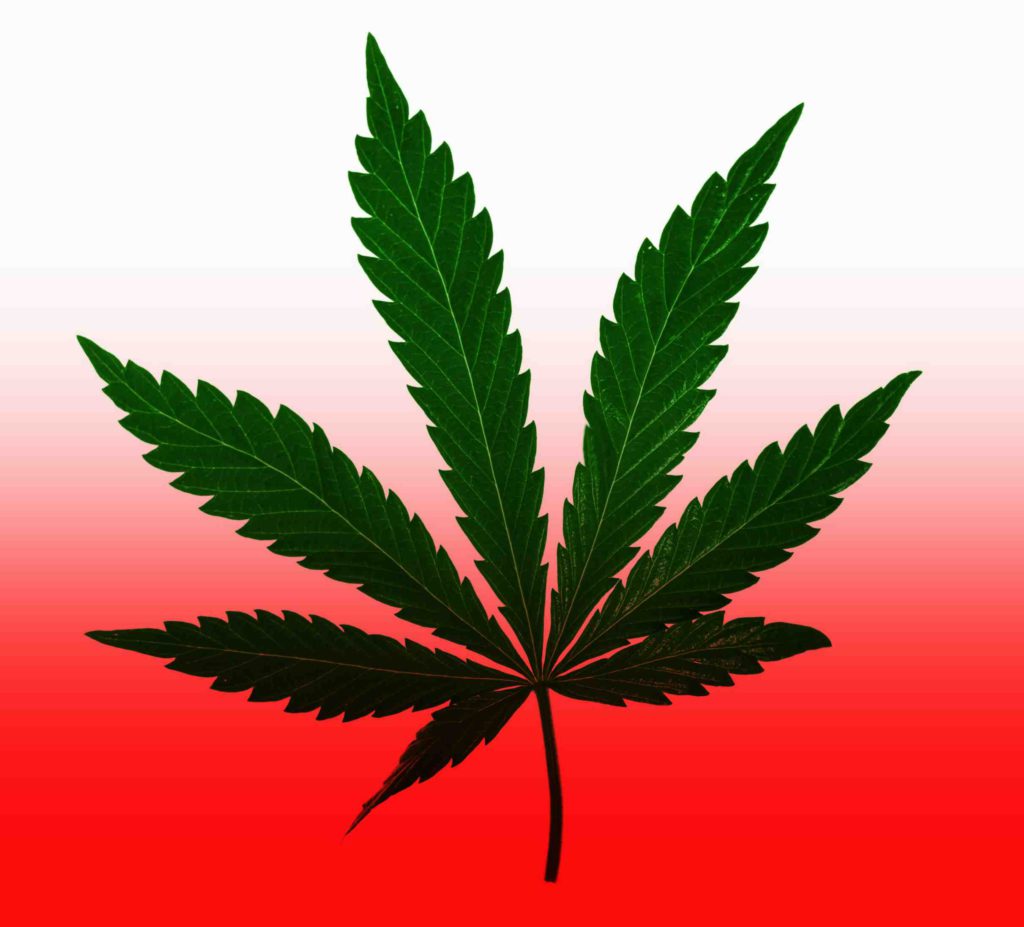 The most used drug in the Slovak Republic is marijuana. As reported the European Drugs Report 2017 of the European Monitoring Center for Drugs and Drug Addiction (EMCDDA) [1] states in the mapping of the drug situation, almost every ninth of the country’s 15- to 34-year-old population experienced it in the previous year. In statistical terms, it was 9.3 percent of young people, according to estimates, about 4 percent of women and 13.8 percent of men. In an overall comparison of 28 European countries, the average number of marijuana users is 18 percent, with most users documented in the Czech Republic and France [2]. 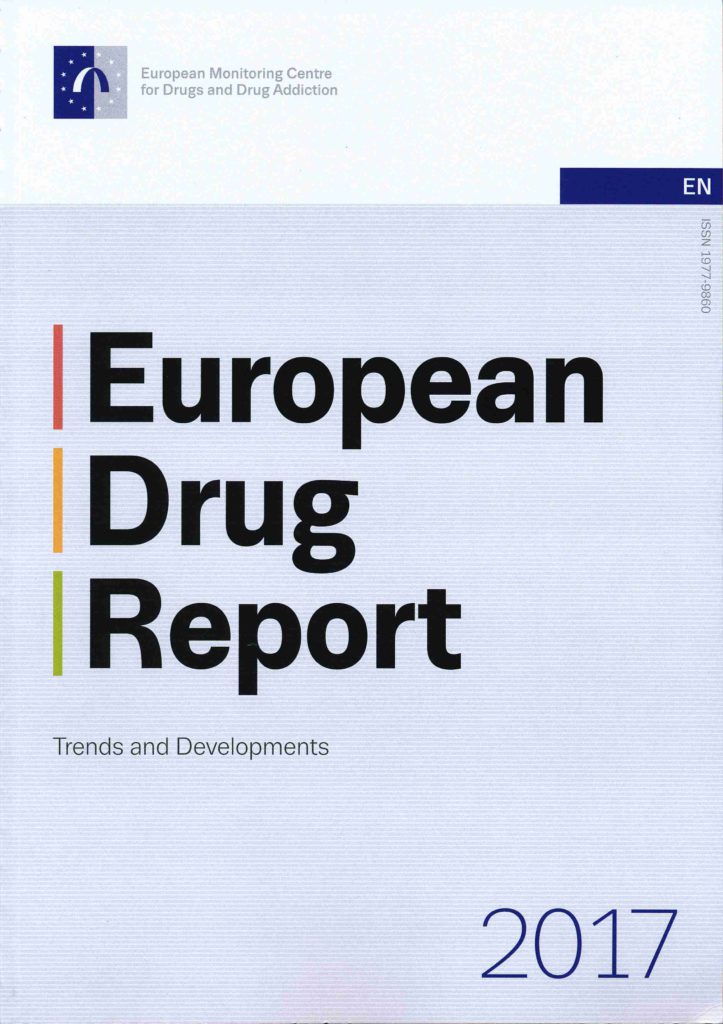