Mechanical doping: UCI to announce use of X-ray cameras on Grand Tour stages 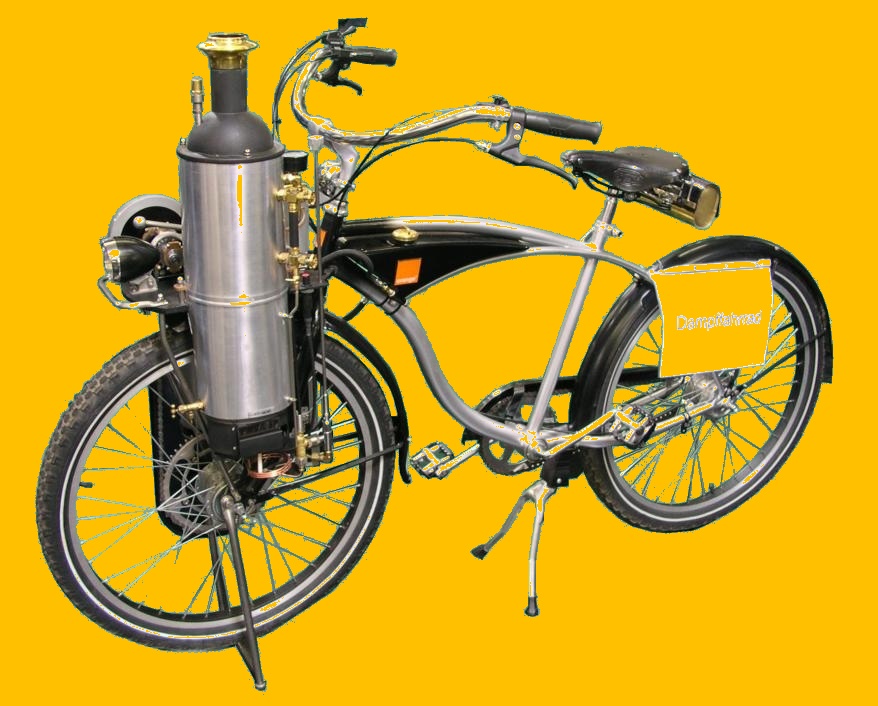 X-ray cameras will be used on Grand Tour stages and Classic races this season to prevent riders hiding motors in their bikes.

It is one of a raft measures being announced by the International Cycling Union (UCI) on Wednesday, March 21, 2018 in the fight against technological fraud.

Thermal cameras have been used in the past two Tours de France.

“I will be focused on guaranteeing the credibility of the results, especially on technological fraud,” he said at the time. 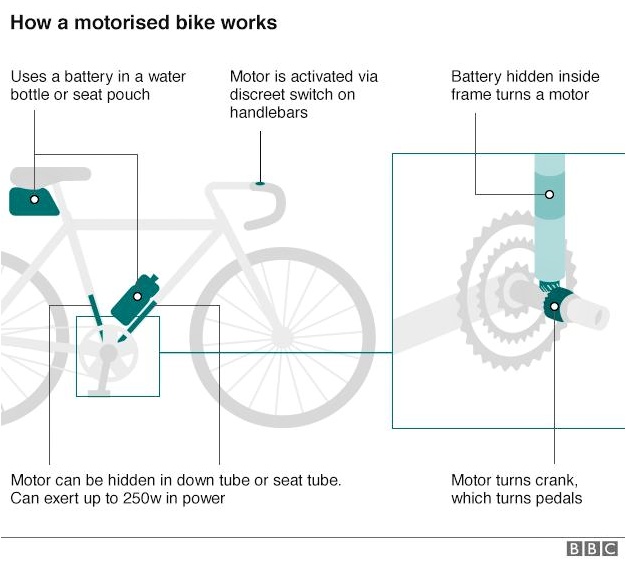