Niggli discussed the path forward that will define the future of anti-doping for years to come. He also touched on the importance of shaping an anti-doping system that meets the needs of clean athletes, and is truly fit for the future; led by a stronger, more independent WADA.

Of note, Niggli presented WADA’s key priorities, which were established following months of debate and dialogue with athletes and other stakeholders in the anti-doping community during Think Tanks, Summits and government meetings across the globe. Areas of focus include, among others, Code Compliance, WADA’s new Whistleblower Program and the Agency’s Governance Structure.

World Sports Advocate is proud to announce the Tackling Doping in Sport 2017 summit, which is set to take place on 8-9 March in London. Every year, this exciting summit brings together national and international sports federations, NADOs, NGBs, athletes and lawyers from over 70 different countries around the globe.

Tackling Doping in Sport 2017 presents an opportunity to gain valuable insights from the experts on how we can collectively protect the right to participate in clean sport. In 2017, our spotlight will be trained firmly on the latest progress and practice from across the world in the fight for clean – and fair – sport.

Interactive seminars and expert presentations will provide you with a deeper understanding of the critical issues in the industry, along with a comprehensive overview of the current anti-doping landscape in professional sport, from legal, regulatory, scientific and commercial perspectives. Get first-hand advice from experts, hear high-profile speakers and network with other professionals in the field.

Don’t miss the chance to join speakers and delegates from leading international sports and anti-doping organisations to discuss the most pressing issues in the anti-doping sector. Come play your part in the fight for clean and fair sport at Tackling Doping in Sport 2017! 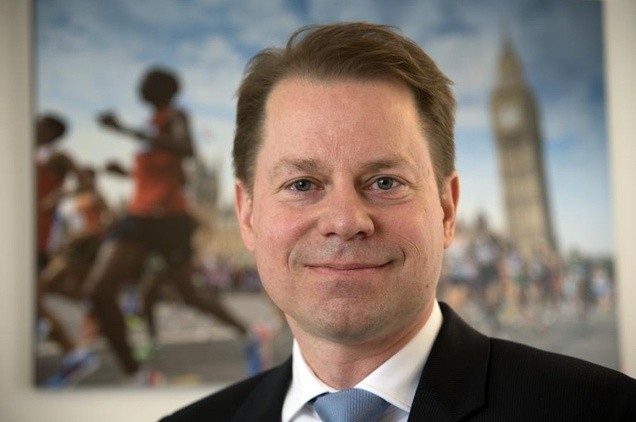 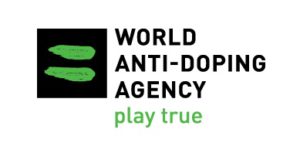 Effective 1 July 2016, Olivier Niggli assumed the role as WADA’s Director General. Until then, Olivier is transitioning into the Director General role and carrying on his current role as Chief Operating Officer and General Counsel.

Prior to holding his current position, Olivier Niggli was a partner with the law firm Carrard & Associés in Lausanne, Switzerland, where he was active in sport, arbitration and commercial law. He possesses extensive experience in the fight against doping, including his time as WADA’s Legal Director and Chief Financial Officer from 2001-2011.

Olivier Niggli holds a Master of Laws (LLM) from the London School of Economics (LSE) and an MBA from McGill University, and is fluent in both English and French. With his background and experience, he brings expertise to WADA in the legal, financial and governance areas.