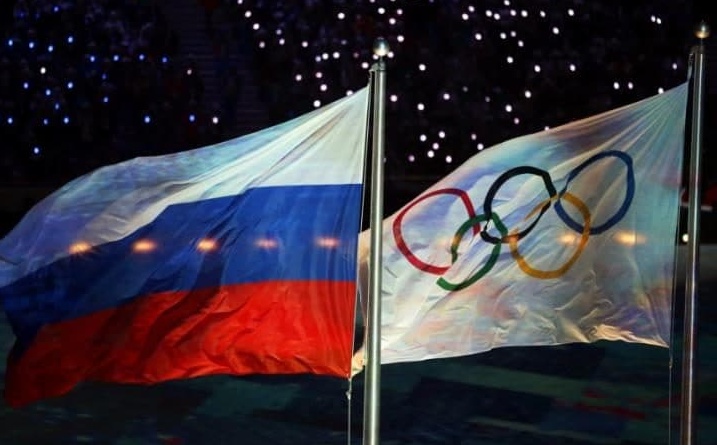 An investigation found that Russian athletes were involved in a state-run doping system. USA TODAY Sports 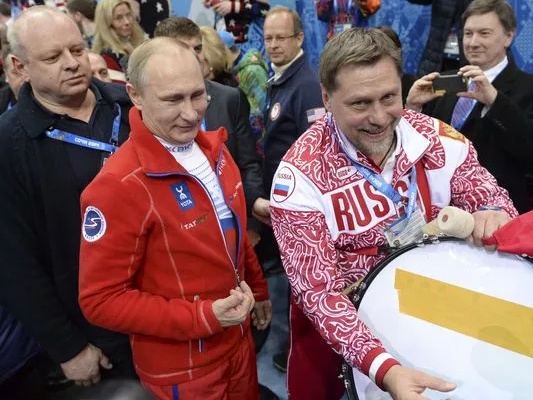 President Vladimir Putin indicated Wednesday that Russia should follow plans to change its anti-doping system while denying the revelations of a state-sponsored doping system, according to a report.

Russian news agency TASS reported Putin’s comments from a meeting in advance of the 2019 World Winter Universiade, and the statements drew praise from the World Anti-Doping Agency.

“The most important thing is that we heed the demands of the independent [McLaren] commission despite its drawbacks, because we need to admit that some cases of doping have really been detected, as doping is completely unacceptable. This means that the current Russian anti-doping system has failed, and this is our fault,” Putin said, according to TASS.

Russia has been mired in a doping scandal for more than two years as two WADA-commissioned investigations found widespread doping and the subversion of anti-doping procedures in the country.

Ultimately, a final report from Canadian lawyer Richard McLaren revealed that more than 1,000 athletes were involved in a state-run doping system in Russia.