A majority of U.S. athletes responding to an anti-doping survey said they feel pressure from higher-ups to win medals, and the spotlight shines only on those who pile up victories.

Though athletes have often cited the win-at-all-costs culture as a reason they cheat, only a slim number of those surveyed said they would be tempted to take performance-enhancing drugs.

The U.S. Anti-Doping Agency received responses from 886 athletes in a wide-ranging survey , released Tuesday, that gauged their feelings about a number of issues regarding performance-enhancing drugs.

Sixty-five percent agreed when asked if the U.S. Olympic Committee and individual sports federations pressured elite athletes to win medals; 61 percent agreed with the statement: “When I am failing people are less interested in me.” 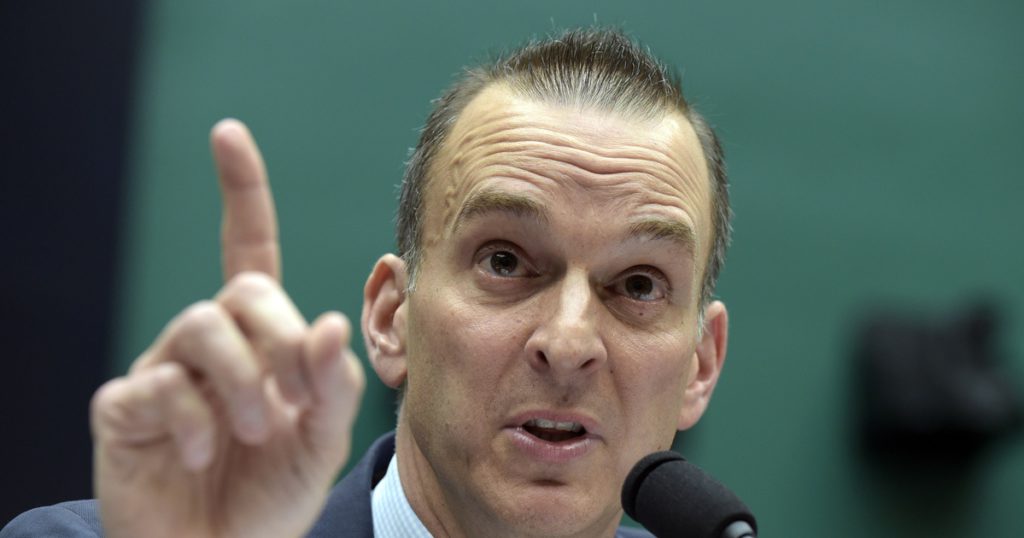 Travis Tygart, the CEO of USADA, said he wasn’t surprised at the high percentage of athletes who feel they’re part of a “win-at-all-costs” culture.

“It is exactly what we hear from athletes about why they chose to dope when they have, and why we must change this culture if we hope to fully return the playing field to clean athletes,” he said.

But when asked if they would be tempted to use PEDs under a variety of circumstances, including if their coach recommended it, no more than 9 percent of the athletes responded “yes” to any of the scenarios.

USADA billed this as the largest survey of its kind. It was sent last year to 2,000 athletes in the U.S. testing pool. It got the most responses (149) from track and field.