US Anti-Doping Agency chief highlights need for greater oversight of organizations chasing success at any cost. 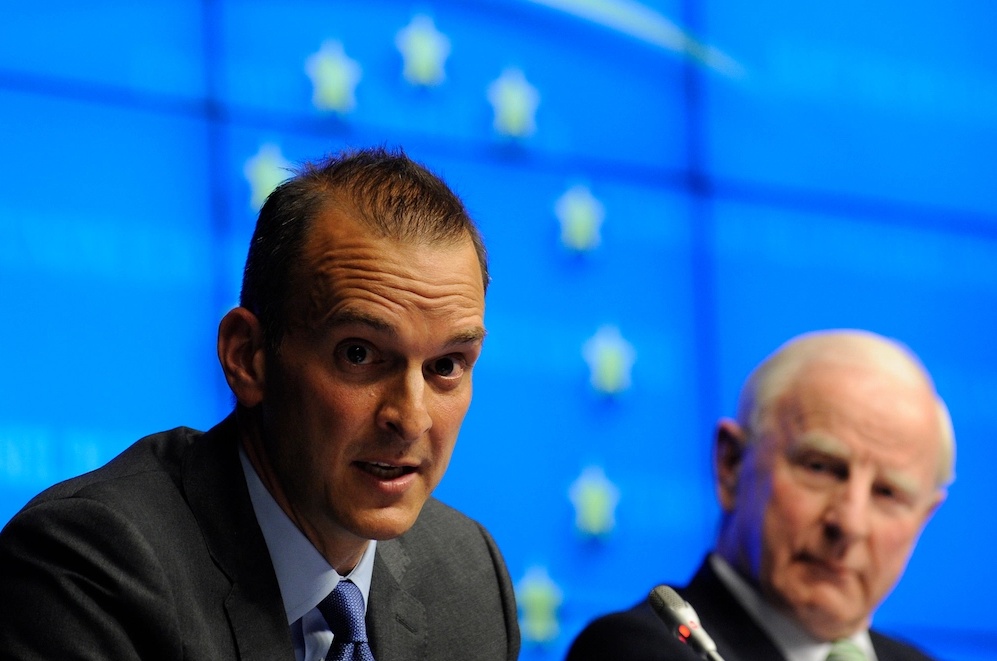 Travis Tygart has called out UK Sport’s reported trials of ketones, urging for greater oversight of organizations in their quest for success at any cost.

Tygart, chief executive of the U.S. Anti-Doping Agency, has responded to the recent reports that UK Sport trialed ketones on its athletes, including the cycling team, in advance of the 2012 Olympics.

‘Treating athletes as performance guinea pigs is why we pushed so hard for independence in regulation [of sports’ bodies] because the self-interest of these sports organizations is to win,” Tygart told British newspaper The Mail. “And sometimes they are unfortunately willing to cross the line when it comes to athletes’ health and safety.”

Tygart has masterminded some of the most explosive anti-doping investigations in sport, including heading up the investigations that brought down infamous Texan Lance Armstrong. More recently, the Floridan has led the projects that saw American sprinter Marion Jones being stripped of five Olympic medals, and brought about the four-year ban of Mo Farah’s coach, Alberto Salazar.

Earlier this month, The Mail reported that UK Sport had trialed the nutritional supplement ketones on athletes in the years before the London Olympics. Participants were required to sign waivers accepting personal responsibility for their involvement in the secret trials, which are claimed to have led to many athletes experiencing adverse side effects.

Tygart highlighted how organizations that are funded based on success – such as UK Sport – are effectively incentivized to pursue success at any cost, so placing undue pressure on athletes.