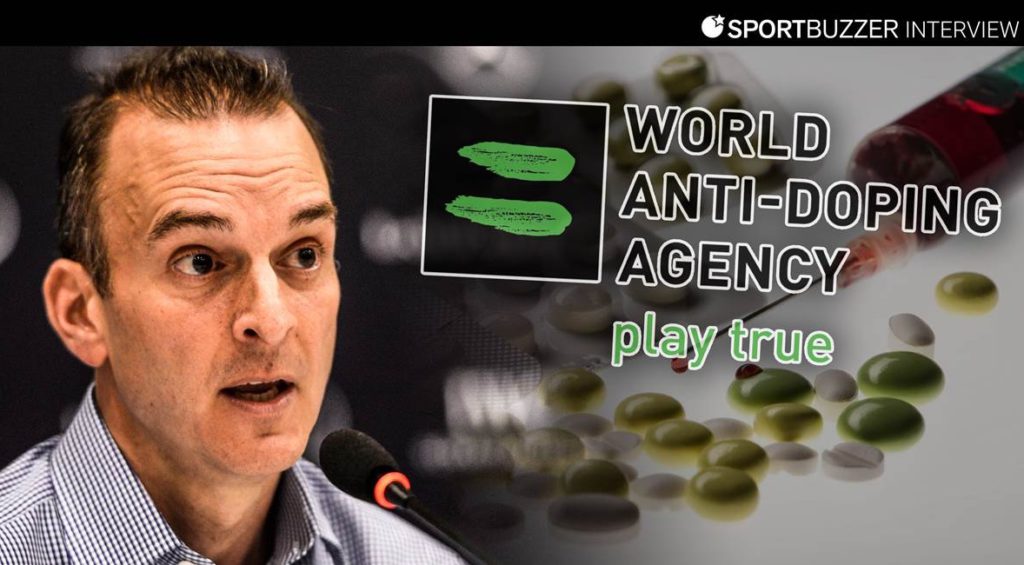 The American government is currently threatening to freeze donations to the World Anti-Doping Agency (WADA) if the doping guards do not implement reforms. In the SPORTBUZZER interview, Travis Tygart, head of the American anti-doping agency, explains what the USADA is about.

Travis Tygart, Washington threatens to freeze the $ 2.7 million grant for the international anti-doping agency WADA. You are the head of USADA, the anti-doping agency in the United States, which itself is affiliated with WADA. What’s going on there?

Nobody wants the money to be reduced. We also want more money. But we don’t want it under the current circumstances. WADA needs to reform.

What reforms are we talking about?

The reform process has dragged on since 2016. At that time, national anti-doping agencies met and called for more transparency, greater independence and greater participation of the athletes in the WADA bodies. There were other meetings. But we are still waiting for the reforms. For this reason, the House of Representatives has authorized the ONDCP (Office of National Drug Control Policy; d. Red.) To cut or completely stop the financial donations to WADA should the reforms not take place.