MONTREAL, February 5, 2018 – The World Anti-Doping Agency (WADA) is pleased to outline its planned Independent Observer and Athlete Outreach programs during the upcoming 2018 Olympic and Paralympic Games in PyeongChang, South Korea, which will run from 9-25 February and 8-18 March respectively. 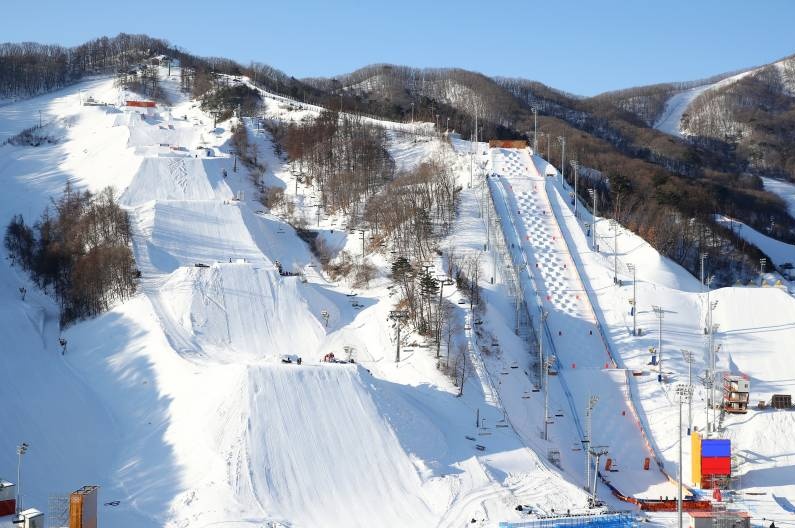 A general view of the Slopestyle venue and Moguls venue at Phoenix Park during previews ahead of the PyeongChang 2018 Winter Olympic Games at Phoenix Park on February 5, 2018 in Pyeongchang-gun, South Korea.

WADA’s Independent Observer (IO) Teams, which are composed of international experts in anti-doping, are intended to instill confidence in both athletes and the public as to the quality, effectiveness, and reliability of the Olympic and Paralympic anti-doping programs. The Teams will observe all aspects of the programs; including: test distribution planning; selection of competitors for testing, notification of doping control, Therapeutic Use Exemption procedures, chain of custody, sample analysis and results management; and, provide real-time feedback as to possible improvements to the International Olympic Committee (IOC) and International Paralympic Committee (IPC) as well as the PyeongChang Organizing Committee for the 2018 Olympic & Paralympic Winter Games (POCOG).

It should be noted that the IOC will outsource some of its anti-doping activities to the Global Association of International Sports Federations’ (GAISF) Doping Free Sport Unit on behalf of the new International Testing Agency. WADA’s IO Teams will then issue post-Games Reports that will include recommendations for the IOC, the IPC, future organizing committees, the WADA-accredited laboratory and WADA – all that are designed to enhance anti-doping activities at future Games.