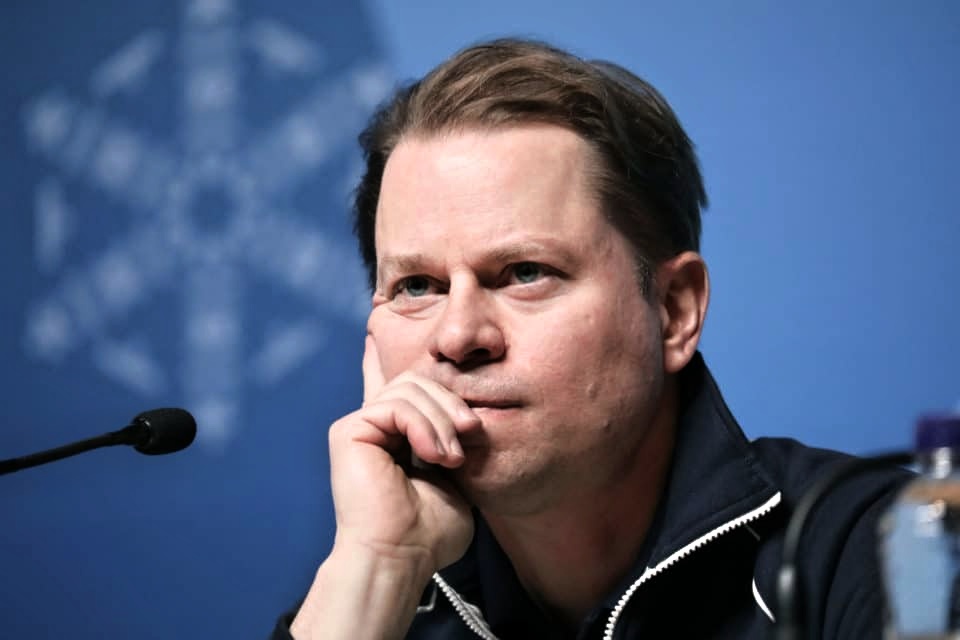 The World Anti-Doping Agency (WADA) plans to use artificial intelligence in its fight against doping, Olivier Niggli, the organisation’s director general has exclusively revealed to i.

WADA will launch a call for pilot artificial intelligence projects in the coming weeks, as it intensifies attempts to use the technology.

The organisation believe that artificial intelligence can be used to identify suspicious athletes, raise red flags and improve how testing is targeted.

Under the plans for how to use the technology, if an athlete was flagged by artificial intelligence, it would trigger immediate additional targeted testing.

WADA intend to use artificial intelligence to identify patterns in the vast amounts of data that anti-doping bodies already collect. The technology would be able to analyse the data virtually instantly.

This could then lead to investigations being better-targeted and ensure that athletes under suspicion by artificial intelligence undergone the appropriate drug-testing.

It is understood that WADA are already conducting research programs on how artificial intelligence testing could be introduced most effectively.

“There’s a lot of data that is being collected in anti-doping – whether it is through the [athlete biological] passports, through the tests, through the results of the athletes,” Niggli said.

“If you manage to create a system that will meaningfully use this data I think you can create some very powerful tools.”

WADA has long believed that its attempts to quell doping are undermined by the organisation’s lack of financial and human resources.

While these flags would not be sufficient for athletes to face disciplinary procedures – alone, they would not constitute conclusive proof of doping – the alerts would lead to athletes under suspicion facing subsequent testing.

WADA believe that artificial intelligence could not only sift through the doping data far more quickly than human analysts are able to, but that may also be able to do so in more sophisticated ways.

“Only sophisticated algorithms would be able to spot the differences, which would allow the anti-doping organisations to focus on the right individuals,” Niggli added.

“Anti-doping organisations would potentially get a lot of intelligence by being able to analyse a lot of this data and immediately spotting anomalies which are signs of maybe doping.”

Providing the pilot programmes go as planned, WADA hope it will give them a crucial advantage in catching the ever-more sophisticated methods used by dopers.

“I hope that in five years we will be much better at analysing all this data that we already have and are already collected,” Niggli said. “It’s a complex world which requires complex answers.”