AMERICAN LAW COULD RISK YOUR OWN ANTIDOPING SYSTEM

The World Anti-Doping Agency has major issues with a proposed U.S. law designed to deter drug cheats in sport. 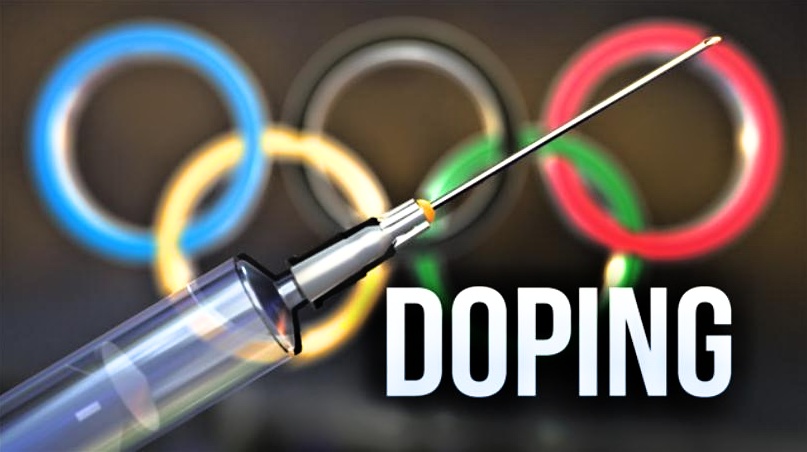 The Associated Press obtained a letter WADA sent to a Senate committee that requested information before holding a hearing about the bill this week. In the letter, WADA says it supports the overall objective of the act, but it lists reasons the bill would hurt the global antidoping effort. It said the bill would have the unintended consequences of shattering the anti-doping system.

The Rodchenkov Act is named after the Russian whistleblower who helped expose that country’s plot to cheat to win Olympic medals. The House passed the bill last year. But WADA is making a last-ditch effort for changes before it goes to a vote in the Senate.