THE NATIONAL COUNCIL OF THE SR APPROVED AMENDMENTS TO THE ACT ON NARCOTICS, PSYCHOTROPIC SUBSTANCES AND PREPARATIONS 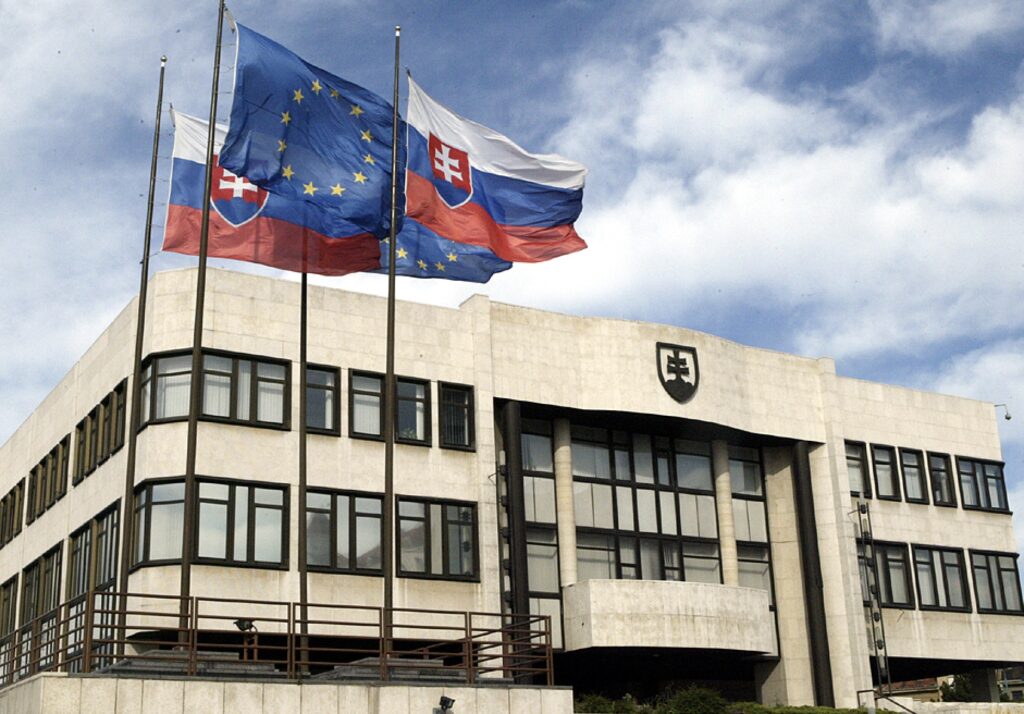 The aim of the amendment of the law in question is to supplement Annex no. 1 of Act no. 139/1998 Coll. for two Group I narcotic substances based on the decision taken at the 65th session of the Commission on Narcotic Substances of the United Nations Office on Narcotic Drugs and Crime from 14 March to 18 March 2022 (UNODC – United Nations Office on Drugs and Crime). This decision was made based on the evaluation of the expert committee on drug addiction of the World Health Organization. Furthermore, it was proposed to include the substance euthylone as a group I psychotropic substance, which the Slovak Republic has already classified as a group I psychotropic substance, so this bill does not propose to include it in the list of psychotropic substances.

SOURCE:      THE NATIONAL COUNCIL OF THE SLOVAK REPUBLIC