USADA CEO says no-fault cases like Carl Grove’s show how the anti-doping system needs to be overhauled and fixed.

Travis Tygart, CEO of the U.S. Anti-Doping Agency (USADA), said that the only reason 90-year-old cyclist Carl Grove was given an anti-doping test was because he set a new age-group world record, and not because he was targeted by anti-doping authorities. 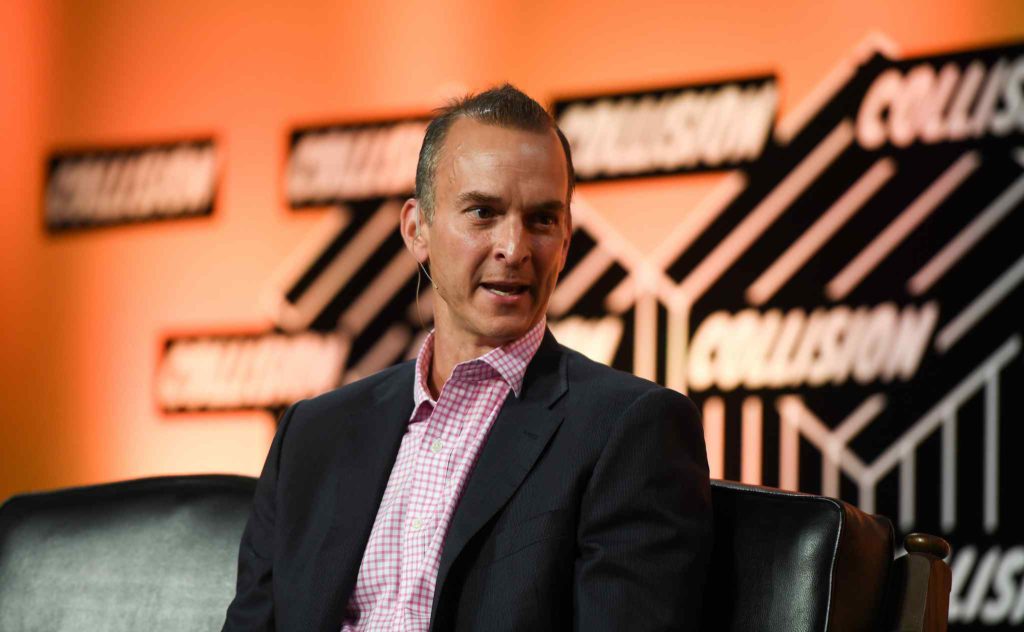 “Under the sport’s rules, and track and field has a similar rule, in order for a world record to be ratified, the individual who broke the record has to be tested,” Tygart told VeloNews in a phone interview on Tuesday.

“If you look at [Grove’s] testing history on our website, you can see we’ve tested him, it looks like, six times now total dating back to 2012. All of these have been because he has set a world record.”

Grove recorded a positive anti-doping test at the masters track national championships last July for epitrenbolone, a metabolite of the prohibited substance trenbolone. He was stripped of his national pursuit title and the age-group world record he set during his ride, but USADA did not ban him from competition; the organization determined that the epitrenbolone positive was non-intentional, and “more likely than not caused by contaminated meat.” USADA handed Grove the lowest sanction that it is allowed to give for an anti-doping violation, Tygart said.

Tygart said that USADA hopes to change the World Anti-Doping Agency’s (WADA) existing rules that govern cases like Grove’s, where an athlete is determined to have ingested contaminated food or medication. Currently, these cases still trigger a violation, even when an investigation determines that the athlete in question was not at fault. 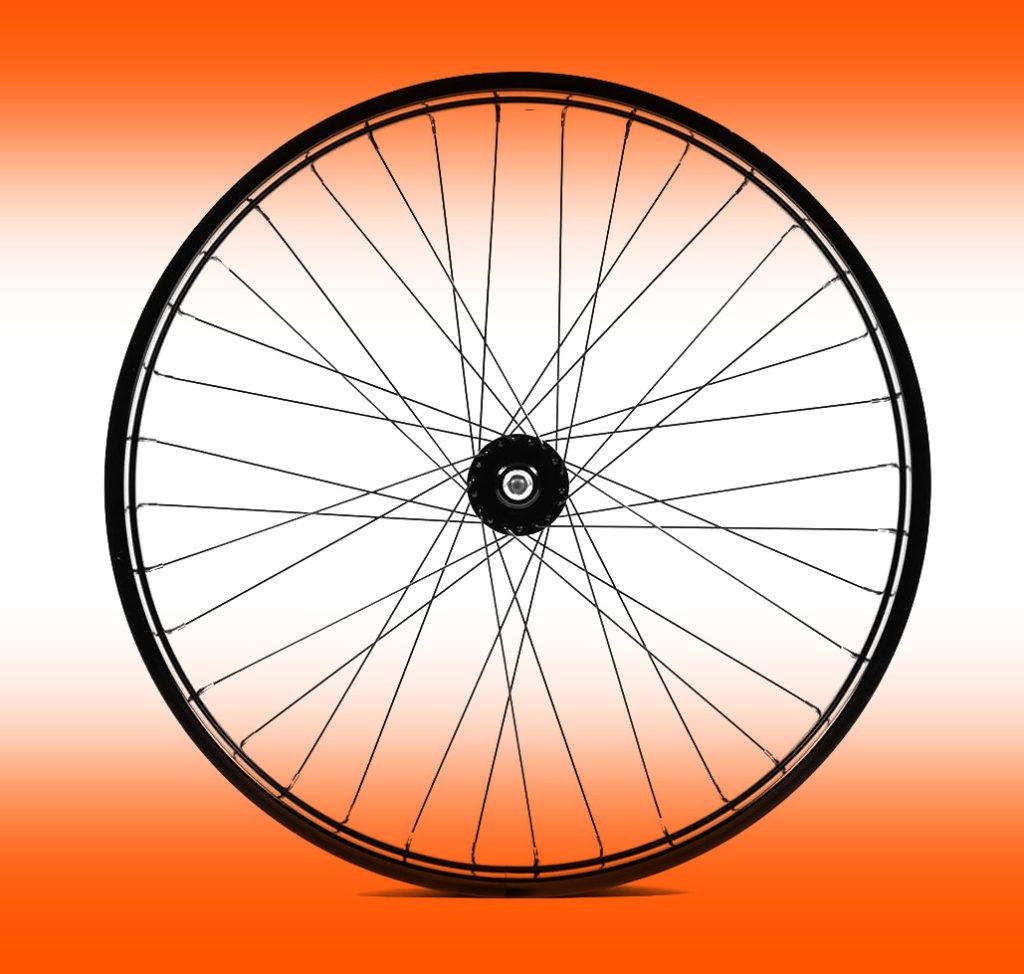 2/ ‘I’m over it’: Cyclist, 90, hits back after record stripped for failed drugs test