An online survey was distributed internationally to physicians working in high-performance sports. The survey queried the doctors about their use of glucocorticoids with athletes and their understanding of WADA’s regulations regarding glucocorticoid use in competition. 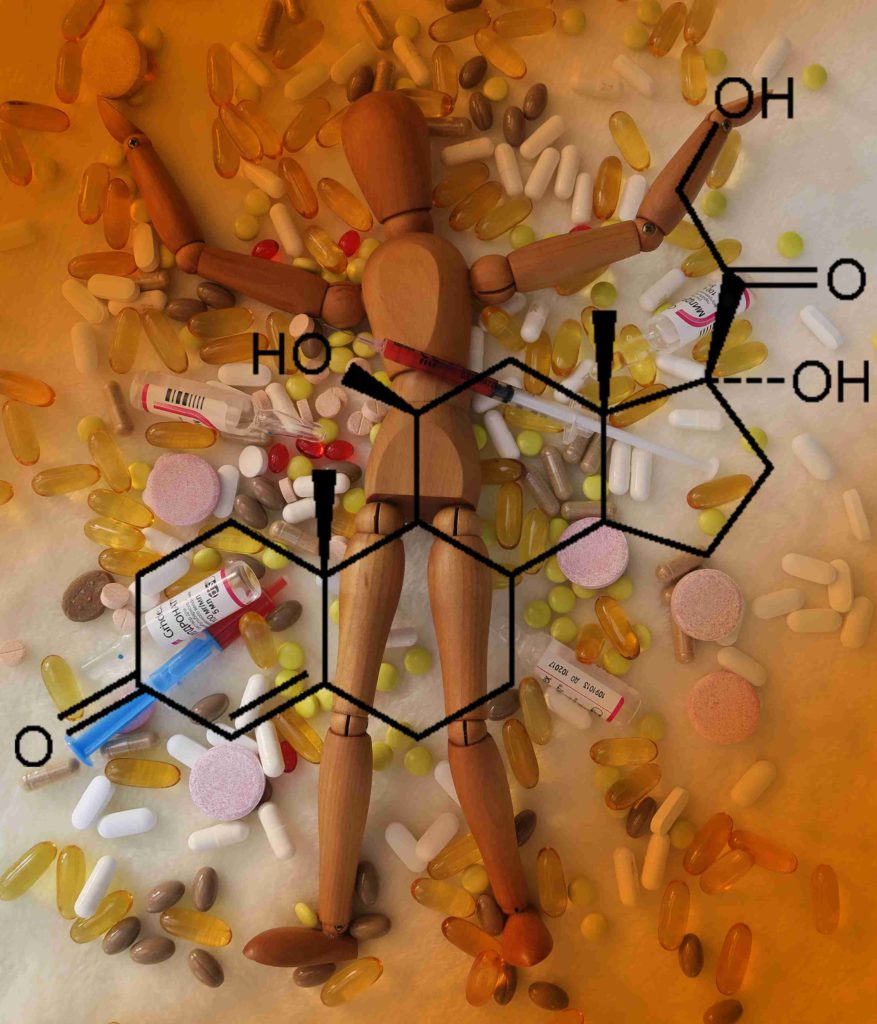