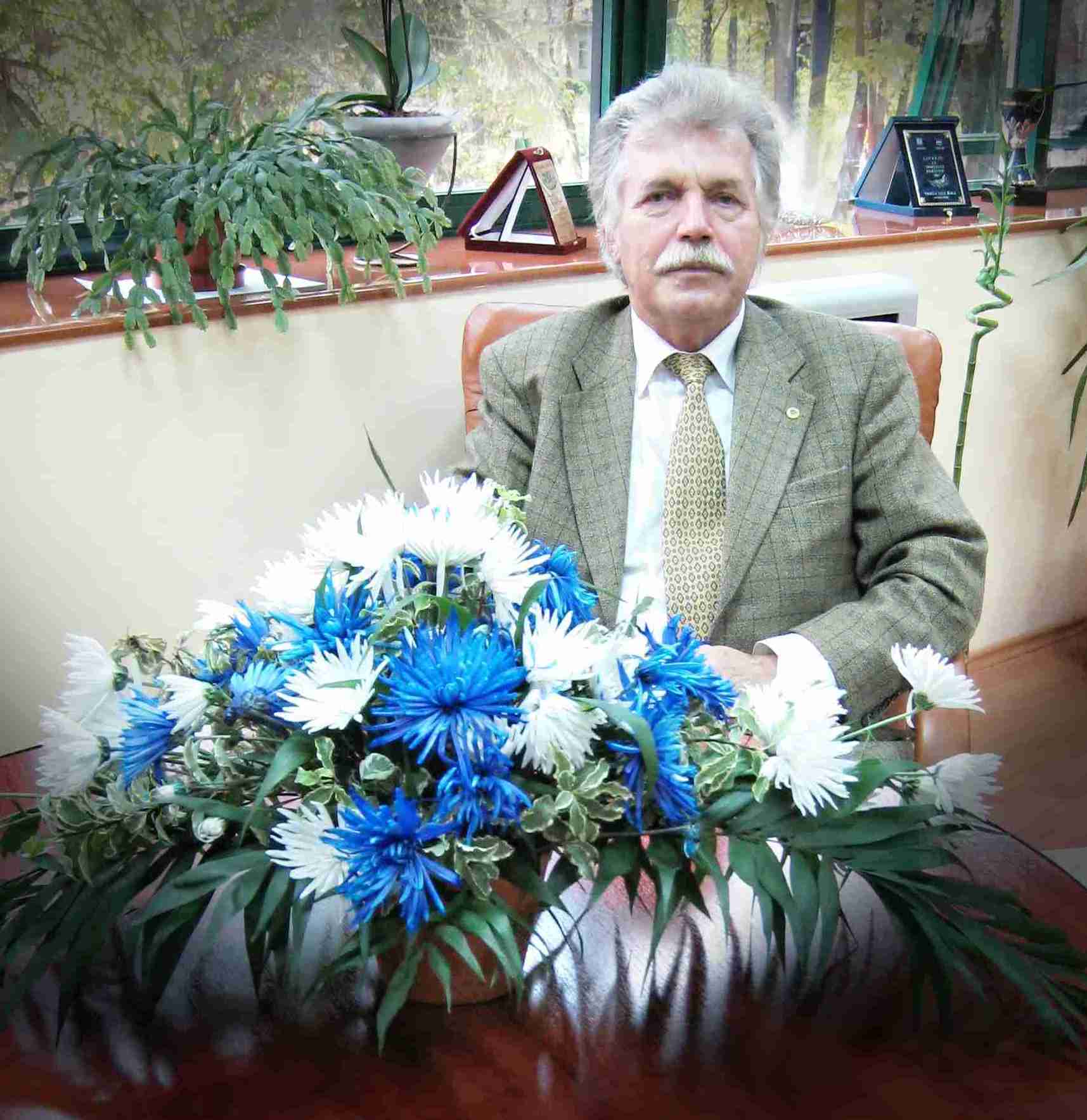 „Day 18. October is a beautiful day, day of this jubilee is the perfect day to tell you Karlheinz that life is something amazing and always offers more. Even in the coming years, you are giving joy and comfort.

On behalf of the broad anti-doping community, thank you for your untiring work, enthusiasm and lifetime contribution to developing legal awareness in the areas of sport, anti-doping and fair play.“

His professional career as a graduate on Law and Political Science studies at the University of Vienna (1959) and additional Forensic medicine for lawyers with degree Mag. et Dr. Iuris  and Judgeship exam also determined his further directions. He started as Speaker of the Federal Ministry of Justice (1962), than as Vice-Chairman of the Arbitration Court for Social Security for Vienna ( District judge in the District Court of Innere Stadt Vienna, 1963), Regional Court Advisor and Presidential Secretary in the Regional Court for Civil  Law Vienna (1968), High Court Judge and Presidential Court of the Regional Court for Civil rigiht matters Vienna (1974), Section Council at the Federal Ministry of Justice and then at the (1976) Deputy of the senate chairman in the High Court Judge Vienna and Federal Ministry for Science and Research (1981 to 1983), Vice President of the Regional Court of civil law Vienna (1984 to 1986) and than President of the newly created Labor and Social Court in Vienna (1987 until 1995).

His anti-doping activities have always been associated with an important one ecclesiastical representative for Sport and Fight against Doping in the Council of Europe, EU and UNESCO, as well as Deputies of the Austrian Chairman (2004 to 2010).

His interested in the direction of anti-doping have always been underpinned by his interest in sports. He was 10 years a member of the national team for kayak and and achieved 2 times state champion. Two times achieved Austrian champion in dance sport – Standard and Latin American dances (1961 and 1962), He posed continuously 24 years as President of the Austrian Dance Sports Association and from 1974 Founder and first President of the Dancest-Federation as well as international judge.

Significantly his long-term career and determination in several political, advisory and co-official functions at local and federal level. 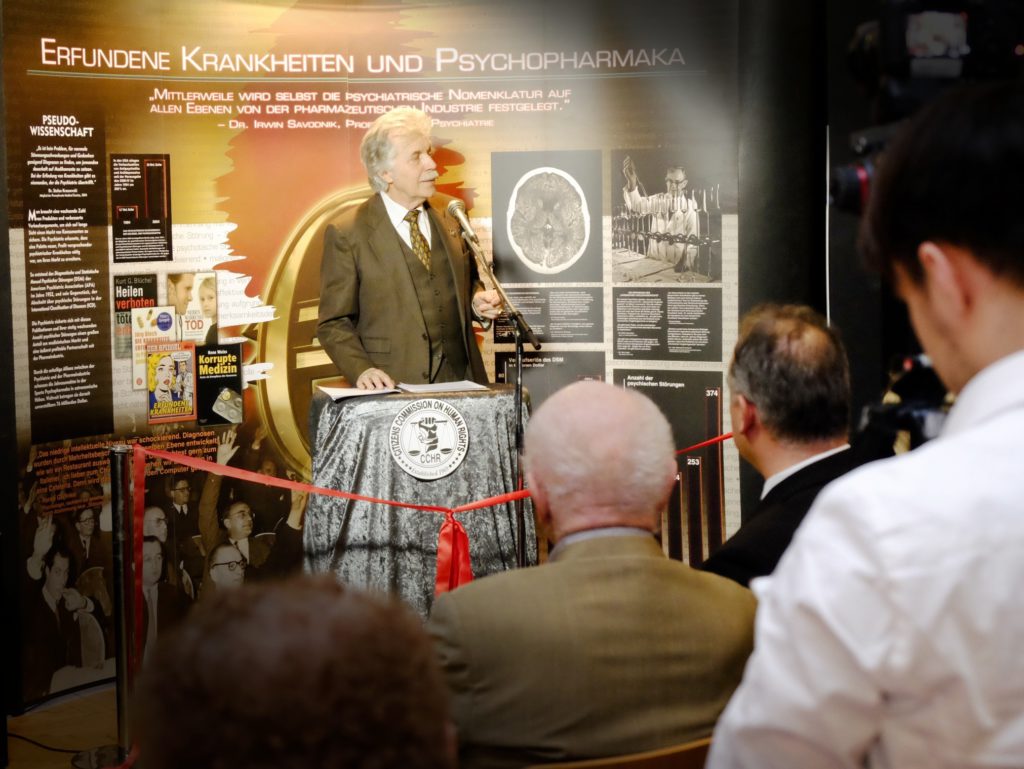 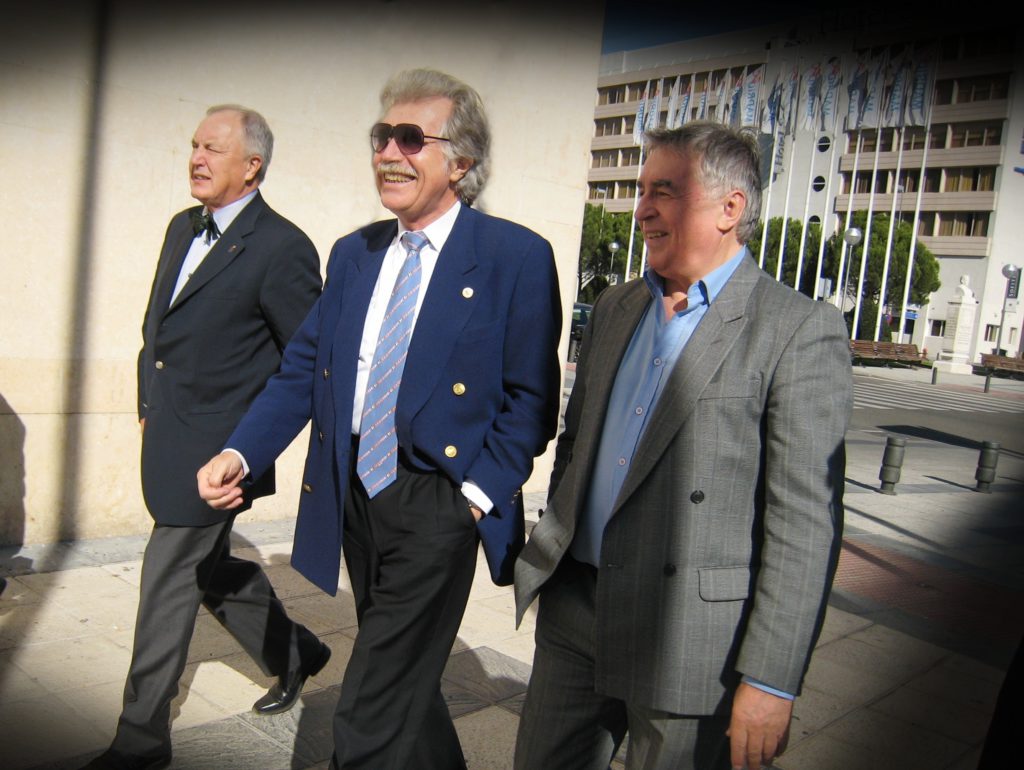 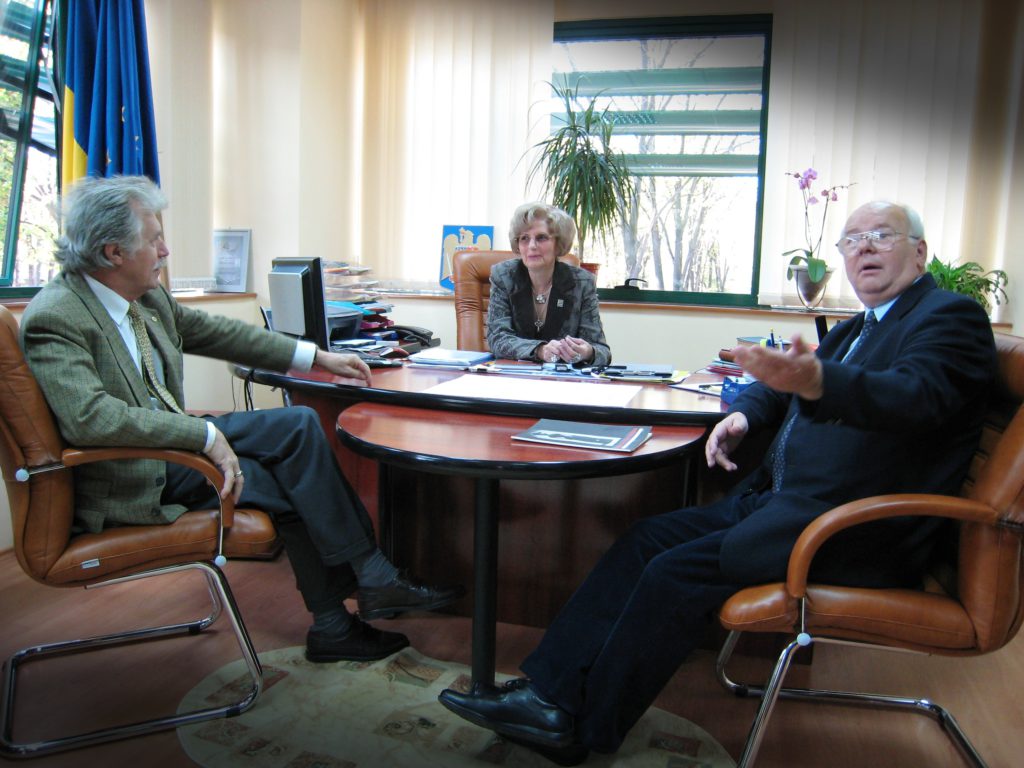 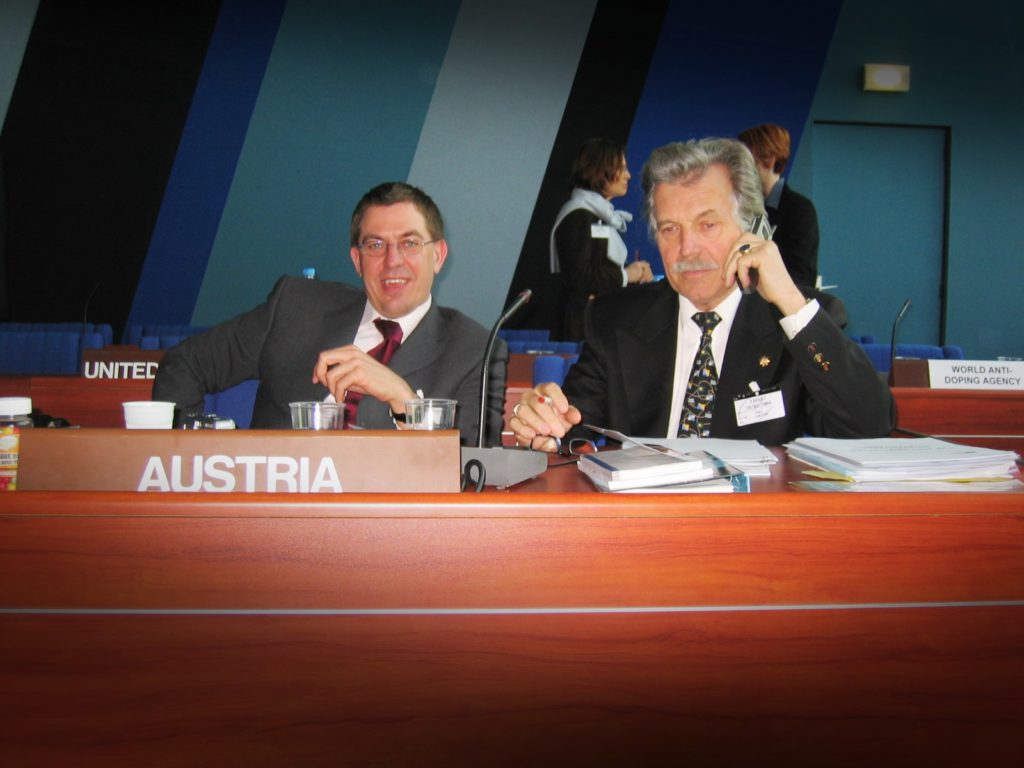 Meeting of the Monitoring Group of Anti-Doping Convention of the Council of Europe (Strasbourg, 2004) – Harald Treiber (AUT), Karlheinz Demel (AUT)