A FORMER U.S. OLYMPIAN REJECTS DICK POUND’S ARGUMENT THAT AN AMERICAN ANTI-DOPING ACT IS A THREAT TO THE WORLD ANTI-DOPING AGENCY’S EFFORTS. 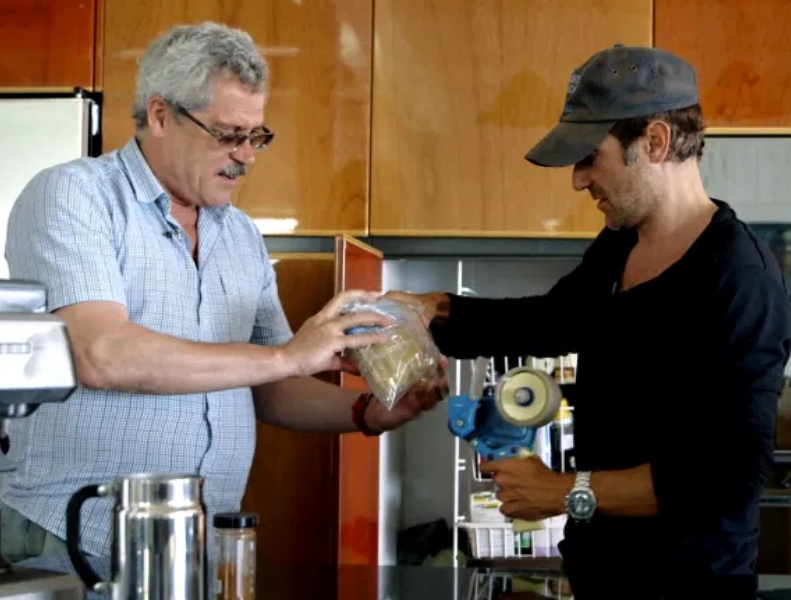 On Aug. 18, The Province published an article titled “Dick Pound critical of go-it-alone American anti-doping push” that attacks the Rodchenkov Anti-Doping Act, a bill that is pending in the U.S. Congress.

The article states that the bill “would allow American authorities to pursue legal action against the associates of drug cheats — but only international cheats. American cheats are exempt.”

This statement is blatantly false. The bill makes no distinction between American and international perpetrators of doping fraud. The text of the bill (found at congress.gov) states “it shall be unlawful for any person, other than an athlete, to knowingly carry into effect … a scheme in commerce to influence by use of a prohibited substance or prohibited method any major international sports competition.”

A “major international sports competition” is defined in the bill as any sporting event that is governed by the World Anti-Doping Agency (WADA) code, has at least one American and three international athletes competing, and either receives sponsorship from an American business or is broadcast in the United States. Therefore, the bill covers both Americans and non-Americans who commit doping fraud at events that occur inside or outside of the United States.

Further, the article implies that the Rodchenkov Anti-Doping Act will undermine WADA and the global harmonization of anti-doping rules. This assertion disregards the fact that the bill uses the global WADA code to determine what is or is not doping fraud. The bill also mandates information sharing between law enforcement and the U.S. Anti-Doping Agency, the organization that works in partnership with WADA to enforce global anti-doping rules in America.

Finally, through quotes from Dick Pound and Ulrich Haas, the article attacks the bill’s namesake Grigory Rodchenkov and states that the legislation will “make (anti-doping) whistleblowers even more nervous about speaking with authorities.” The article fails to mention that Rodchenkov, the most impactful anti-doping whistleblower of the past 20 years, is currently in the U.S. witness protection program after receiving numerous threats to his life and that WADA has no means to protect him or other whistleblowers. The Rodchenkov Anti-Doping Act guarantees that future whistleblowers will have access to the same level of protection as Dr. Rodchenkov.

The inaccuracies and one-sidedness of the article advance WADA’s campaign to undermine the Rodchenkov Anti-Doping Act. In reality, the Rodchenkov Anti-Doping Act brings the power of U.S. federal law enforcement to the global fight for clean sport and is fully aligned with the International Convention against Doping in Sport. It is supported by the international organizations FairSport and Global Athlete and will advance the global anti-doping movement.

is a two-time American Olympian in cross-country skiing