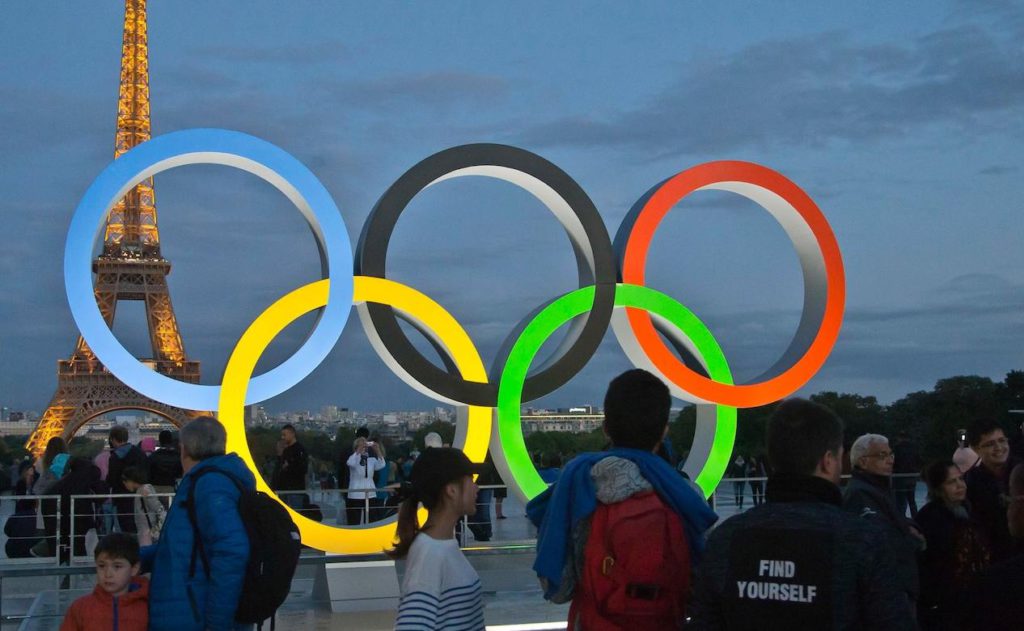 Mike Miller, the chief executive of the World Olympians Association, has offered a controversial view

All athletes should be microchipped like dogs to stop them from doping, one of the country’s leading sports executives has proposed.

“We chip our dogs,” he told a Westminster Media Forum on integrity and duty of care in sport”.

Admitting he was “no Steve Jobs”, the man who leads an organisation which boasts of representing 100,000 living Olympians, also called for drugs cheats to be banned for life.

“We need to keep in front of the cheats,” he said.

“I believe that, in order to stop doping, we need to chip our athletes where the latest technology is there”.

“Now, some people say it’s an invasion of privacy. Well, it’s a club and people don’t have to join the club if they don’t want to follow the rules.”

Stressing this was his personal opinion and not that of the WOA, he added: “The technology is not quite there yet but it’s coming”.

“The problem with the current anti-doping system is that all it says is that, at a precise moment in time, there are no banned substances”.

“But we need a system which says you are illegal substance free at all times, and if there are marked changes in markers, they will be detected”.

“Some people say we shouldn’t do this to people. Well, we’re a nation of dog lovers; we chip our dogs”.

Miller, who was IRB chief executive for a decade until 2012, is not the first person in sport to propose athletes are microchipped in the fight against doping.

The focus has previously been on whether their movements should be tracked, allowing testers to locate them at all times rather than relying on them reporting their whereabouts for a one-hour period each day, as they are required to do under current rules on out-of-competition sample collection.

But although that would simplify the existing system for all involved, it would raise major issues with regards the right to privacy and even athlete welfare given the recent spate of leaks of confidential medical data by Russian hackers. 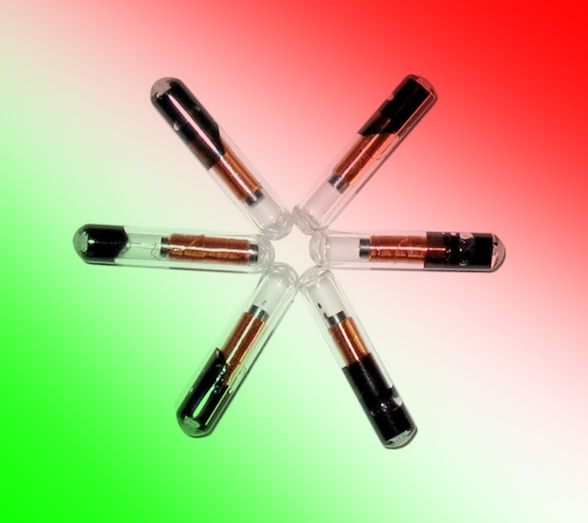