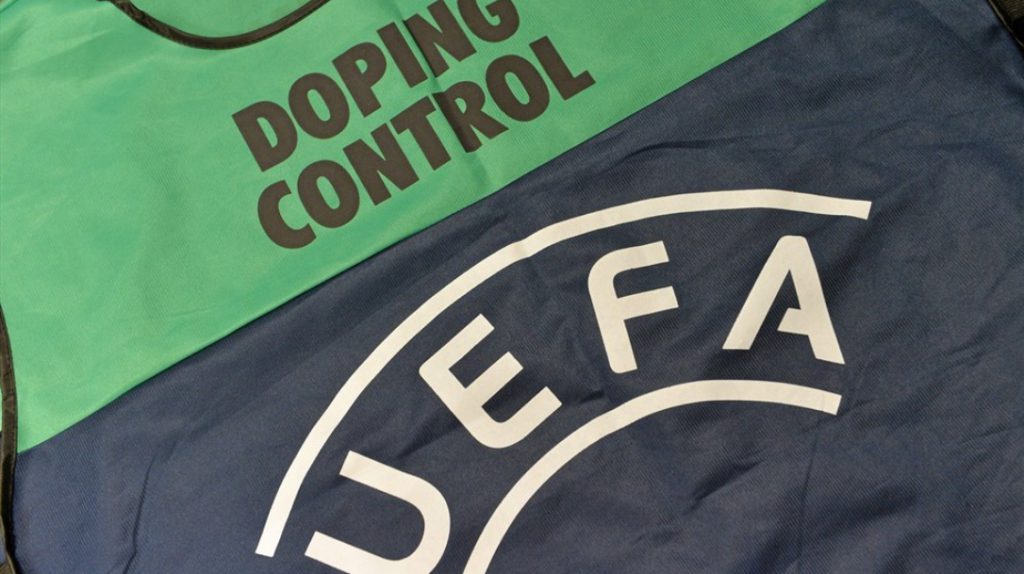 The World Anti-Doping Code needs adapting for team sports, whose international federations are well placed to handle the peculiarities particular to their testing programmes, heard delegates at Day Two of the UEFA Anti-Doping Symposium, which took place in London on Friday 23 November. It was argued that strict requirements in the Code covering issues such as the number of athletes in a Registered Testing Pool (RTP); the number of tests required to be performed on them; whereabouts filing requirements; and other issues are hindering international federations from adapting team testing programmes to catch doping cheats.

Delegates also heard about potential changes to the World Anti-Doping Code that will be put forward in the third draft of the 2021 Code, due to be completed in May next year. A final draft will be completed in September for submission to the World Conference on Doping in Sport in Katowice, Poland, in November.