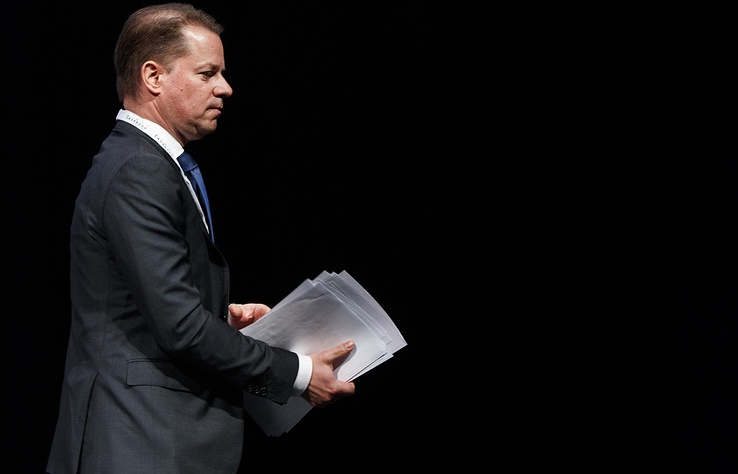 “Niggli has visited RUSADA to personally get acquainted with the organization’s work and assess progress in its work,” the Russian anti-doping body said.

Two years ago, the WADA Independent Commission carried out an investigation into activities of RUSADA, the All-Russia Athletics Federation (ARAF), the Moscow anti-doping laboratory and the Russian Sports Ministry, and announced the results of the probe in November 2015.

The commission accused certain athletes and sports officials of doping abuse and involvement in other activities related to violations of international regulations on performance enhancing substances. The work of the Moscow anti-doping laboratory and RUSADA was eventually suspended.

WADA announced on June 27 that it had allowed RUSADA to run and plan doping testing under the supervision of the UK Anti-Doping Agency (UKAD). WADA also said that a full audit check was awaiting RUSADA in September.

The WADA Foundation Board is expected to hold a session in November to discuss RUSADA’s full reinstatement.