IS NEW IAAF REGULATION OF TESTOSTERON BASED A FLAWED TRANSGENDER STUDY? 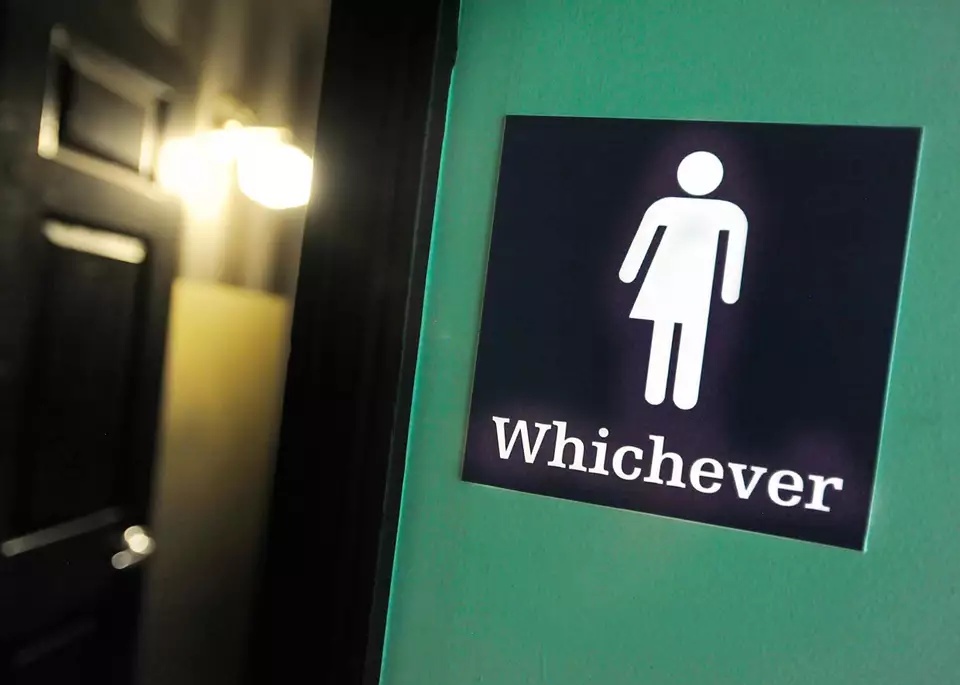 On 1 November, based on a study published in 2017 and commissioned by the IAAF, a new testosterone regulation will come into force. Now, three recognized sports scientists – Roger Pielke of the University of Colorado, Ross Tucker of the University of Cape Town and Erik Boye of the Oslo University Hospital – have written a joint, open letter to the British Journal of Sports Medicine calling for the revocation of the aforementioned Study by Bermon and Garnier demand.

In a detailed letter, the three scientists describe fuzziness and erroneous data that make the comparison result more drastic than it actually is. At the same time they presented changed figures and described the scientific findings of the study as not reliable. Although the researchers argue for a regulation with transgender women athletes, but you should not reach the “right thing” on the “wrong path”.