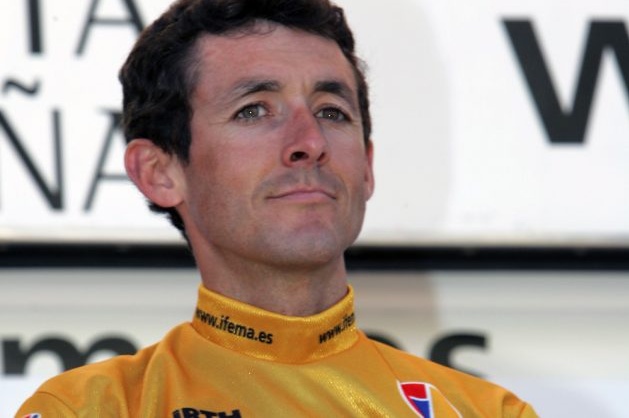 Spanish supreme court confirms that former pro cyclist Roberto Heras will receive €724,000 after his 2005 Vuelta a España win was reinstated

Former professional cyclist Roberto Heras will receive €724,000 (£612,242/US$792,338)  in compensation after the Spanish supreme court confirmed the compensation sum after Heras’s doping sanction was overturned.

The Spaniard, now aged 43, was banned from competition between 2006 and 2008 after failing an anti-doping test for banned blood-booster EPO on the day of the 2005 Vuelta a España‘s final time trial. He was ejected from the Liberty Seguros team, and his overall victory in the race was later erased. The win was handed to runner up, Russian Denis Menchov.

Heras subsequently appealed against the sanction, on the grounds that his samples had been mishandled during the testing procedure. After successfully appealing against the Spanish cycling federation, the latter took the case to the supreme court. However, the move did not go in the Spanish cycling federation’s favour, and the supreme court upheld the decision.

After assessing the damage caused to Heras’s career and earnings, the supreme court has ordered the Spanish state to hand €724,000 to Heras as compensation, reports Spanish paper AS. It originally set the compensation figure in 2016, and now the sum has now been confirmed.

The supreme court announced that the sanction caused Heras “to be deprived of performing as a professional cyclist during the time of the sanction, regardless of whether the termination of those contracts involved third parties”.