Slovakia’s Olympic 50 kilometres race walk gold medallist Matej Tóth has pulled out of next month’s International Association of Athletics Federations (IAAF) World Championships in London because he revealed he is being investigated for allegations of doping. 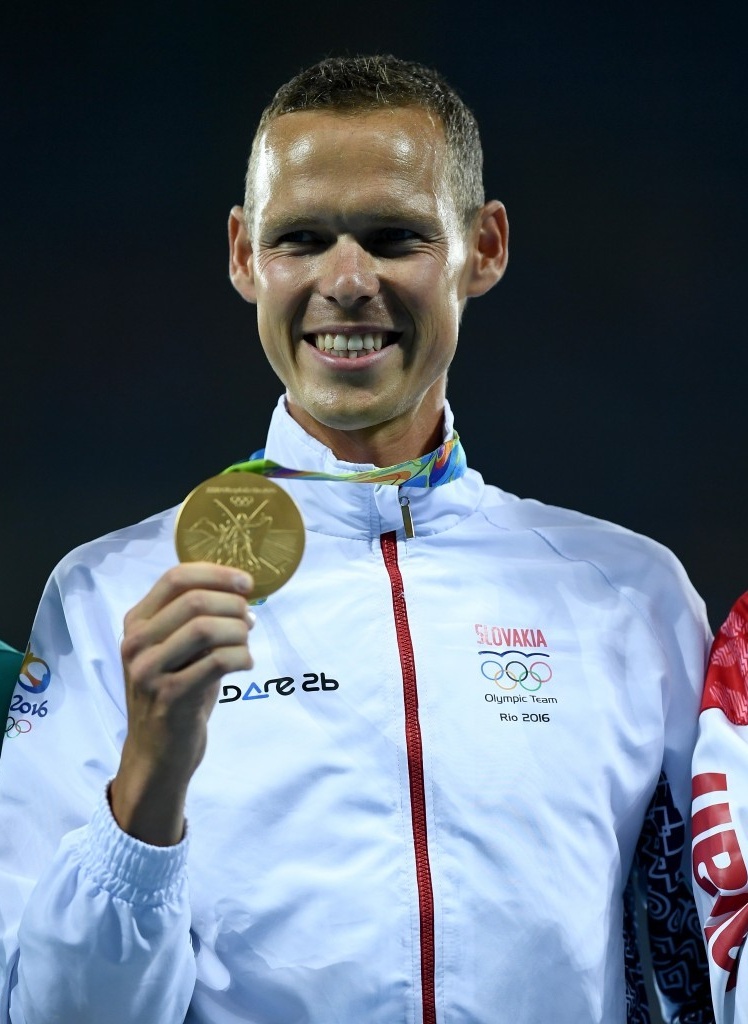 Tóth has revealed in a statement that he was contacted by the IAAF recently to ask him to explain anomalies in his athlete biological passport (ABP).

The ABP provides biological markers of doping and results of doping tests are collated over a period of time.

Doping violations can be detected by noting variances from an athlete’s established levels outside permissible limits, rather than testing for and identifying illegal substances.

Tóth claimed that dealing with the problem means he is too physically and mentally exhausted to defend the World Championship title he won at Beijing in 2015.